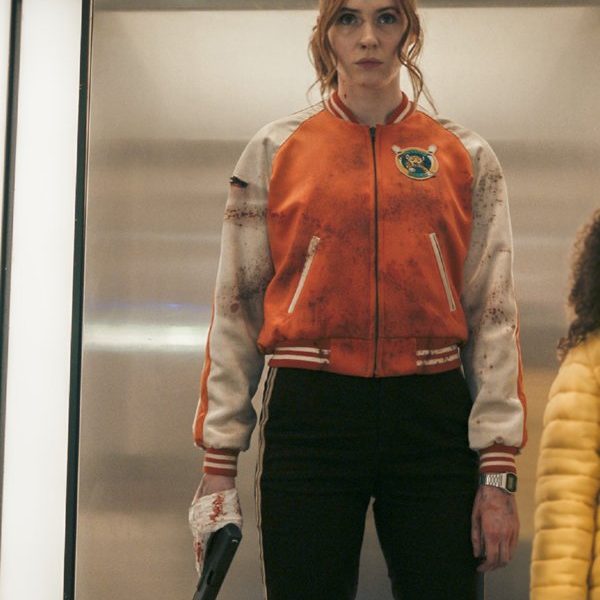 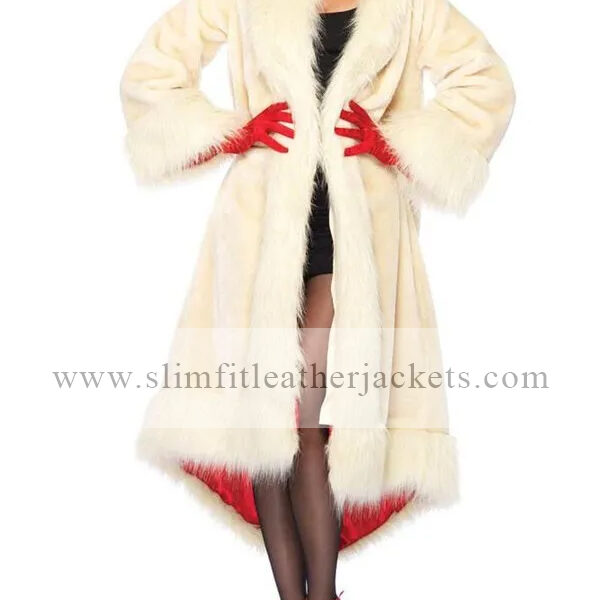 Wynonna Earp is a famous American Canadian TV series from the genre of horror, Western cult fiction, dark fantasy, and supernatural and weird west drama. The TV series was released in April 2016 and there have been 4 seasons so far, with close to 50 blockbuster episodes Wynonna Earp Trench Coat.

Based On A Comic Series

The drama series was developed by Emily Andras, a famous Canadian TV producer, and writer known for her series like Wynonna Earp and Lost Girl.

The series is a Canadian American project and it’s based on the comic book series by Beau Smith, a legendary comic book writer, and columnist, best known for his DC Comics works and for being the marketing vice president of Eclipse Comics. The TV series has been shot in Alberta, Canada.

The Great-great-grandchild Of Wyatt Earp…

The plot is pretty interesting and unusual and revolves around a horror paranormal theme. The main character is a girl, a great-great-granddaughter of a real-life legendary lawman Sheriff Wyatt Berry Stapp Earp, who was an American law enforcement officer and businessman she worked as a marshal in Arizona, United States.

Wynonna Earp Is Her Name!

The girl is named Wynonna Earp, and in the series, she has returned to her hometown of Purgatory near the Canadian Rockies where she fights and combats the revenants, an animated corpse that is very much like a zombie. These are the reincarnated outlaws, who killed the great-great-grandfather of the girl, Mr. Wyatt Earp.

A Talented Cast Of Actors

The cast includes a very fascinating list of actors including actors like Melanie Scrofano as Wynonna Earp, Shamier Anderson as Deputy Marshal Xavier, Tim Rozon as Doc Holliday, Dominique Provost as Waverly Earp, Katherine Barrell as Officer Nicole and others.

Get The Trench Coat!

Doc Holliday Wynonna Earp S04 Trench Coat is made up of wool and the internal viscose lining. The front is buttoned and the collar is lapel styled. The cuffs are open hem and there are two flap waist pockets and two inside. The color is grey. Buy now Wynonna Earp Trench Coat! 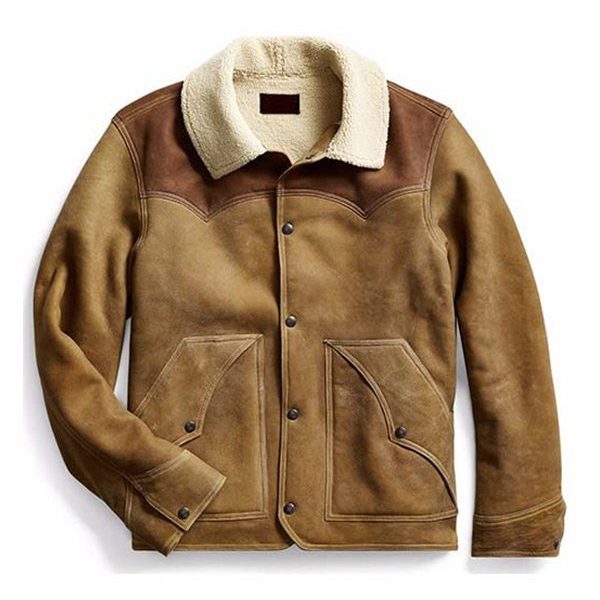 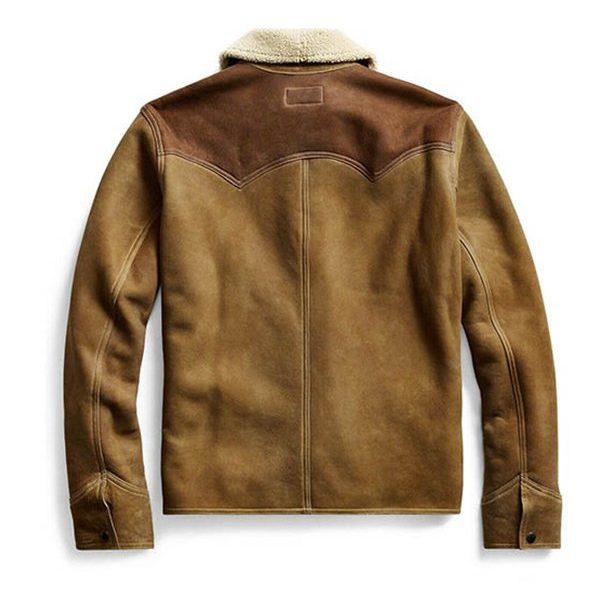 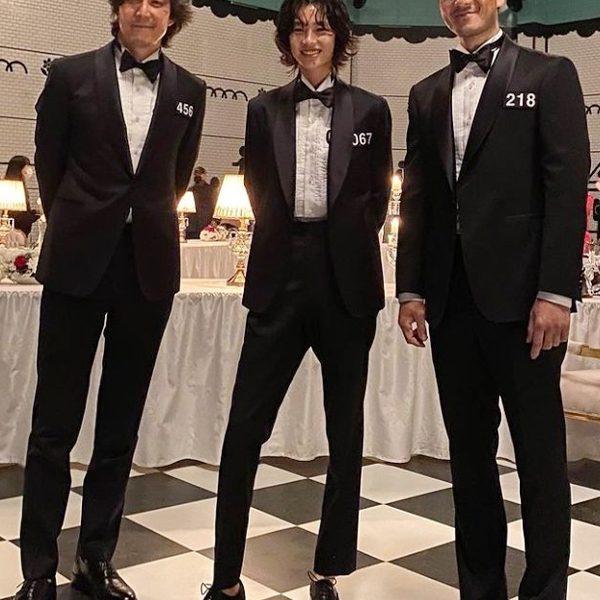 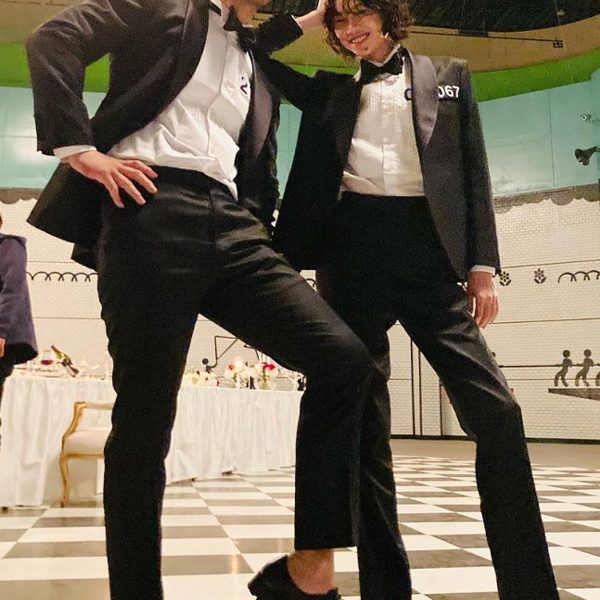 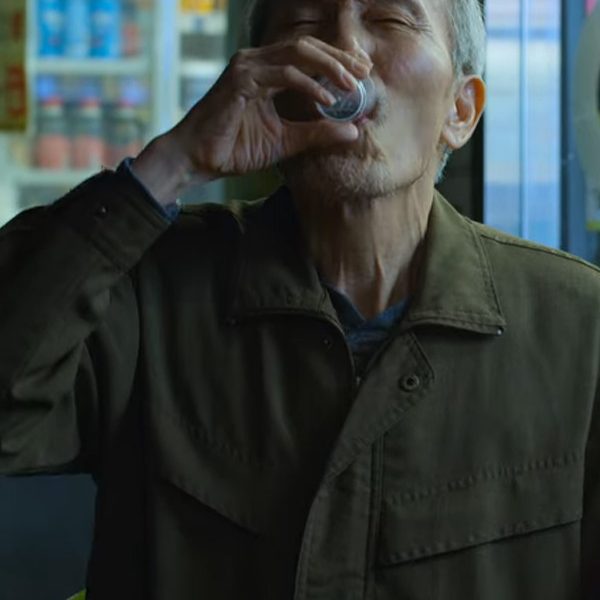 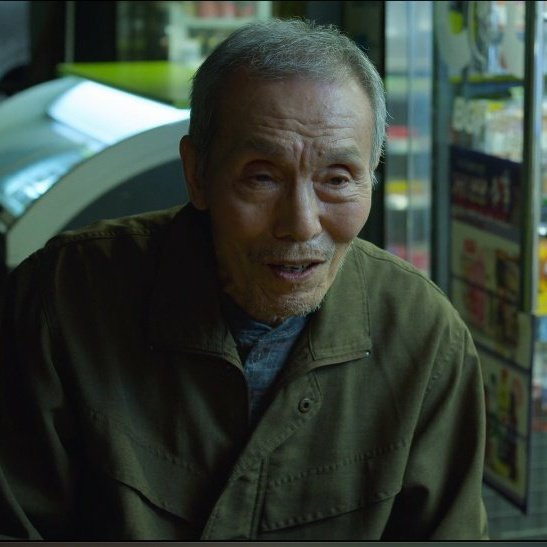 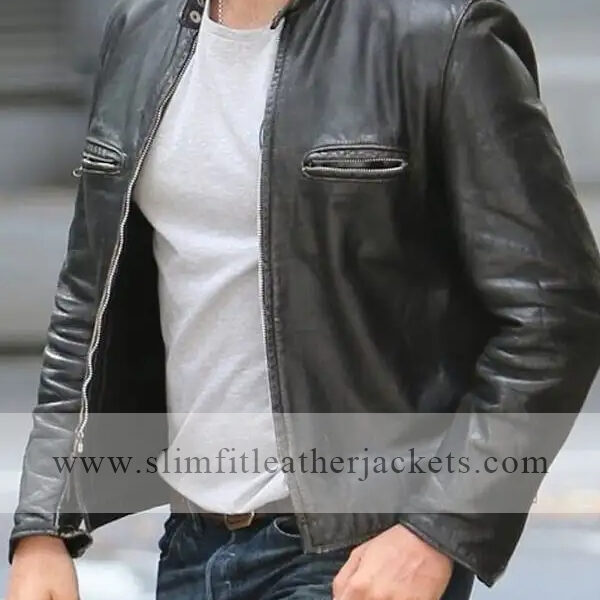 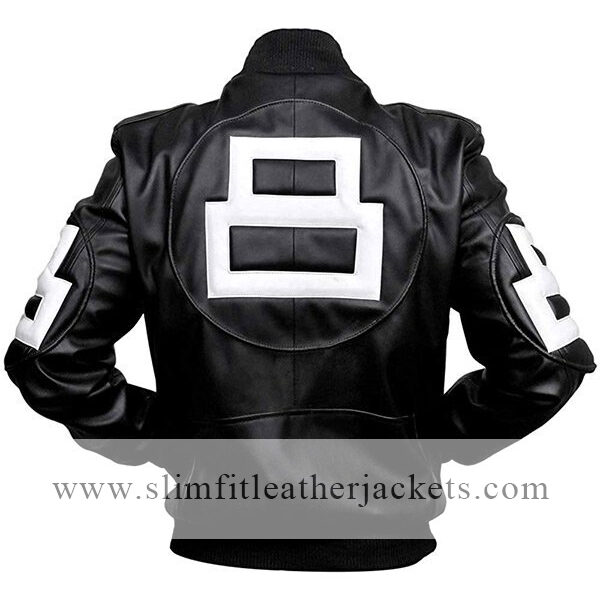 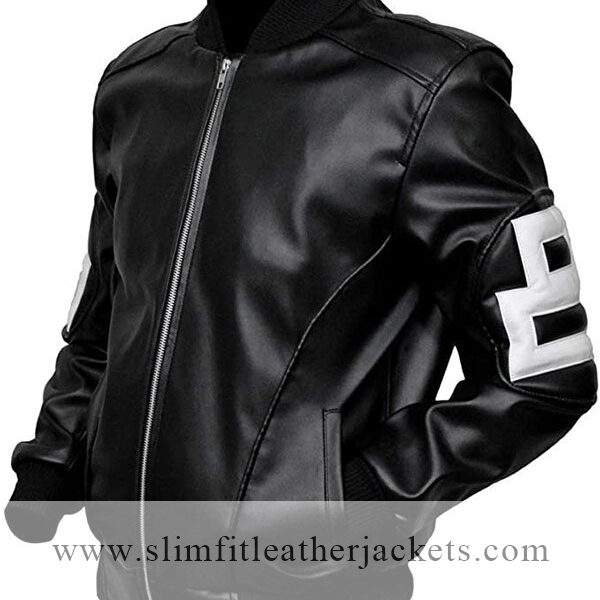 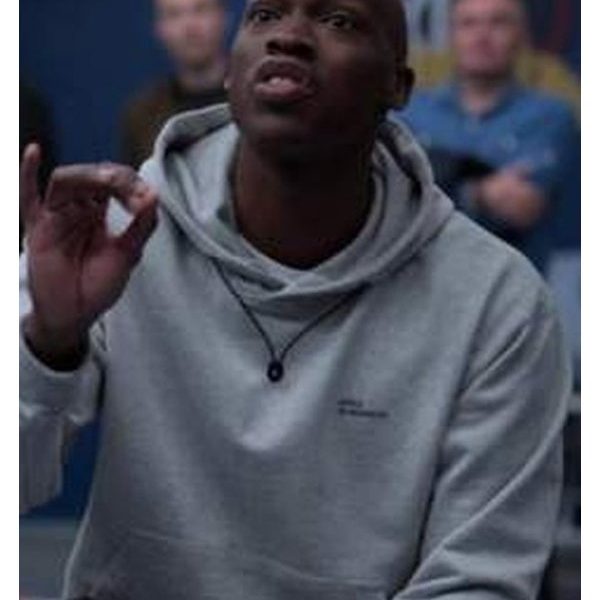 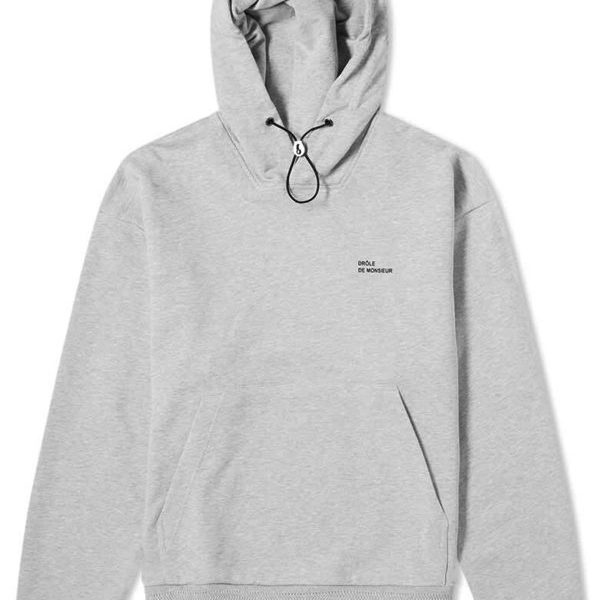 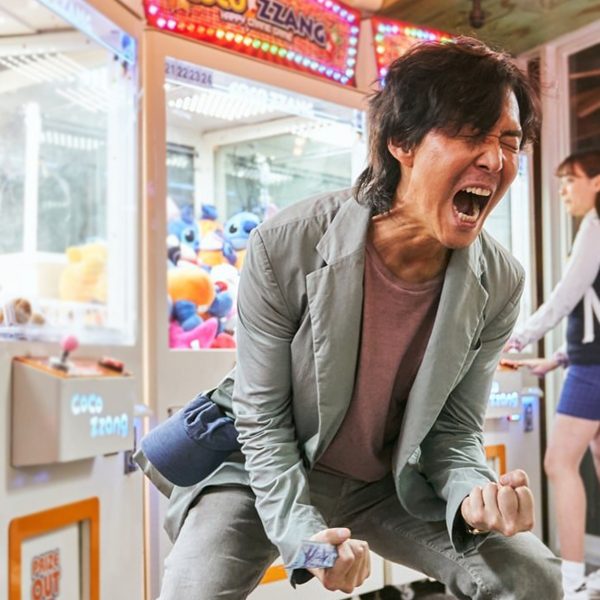 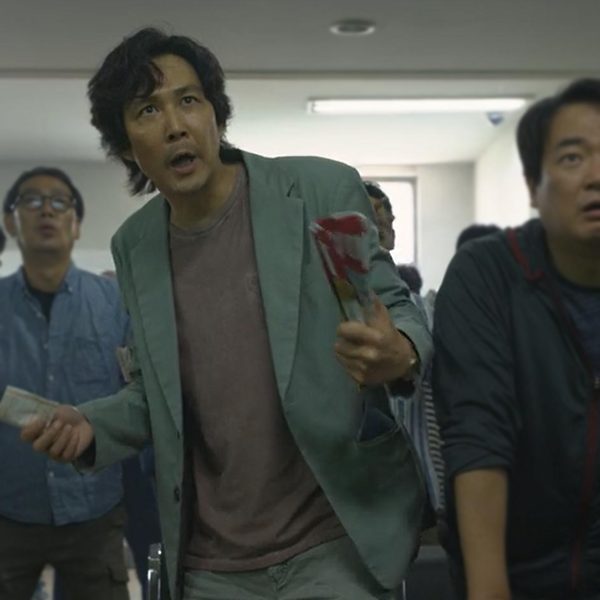 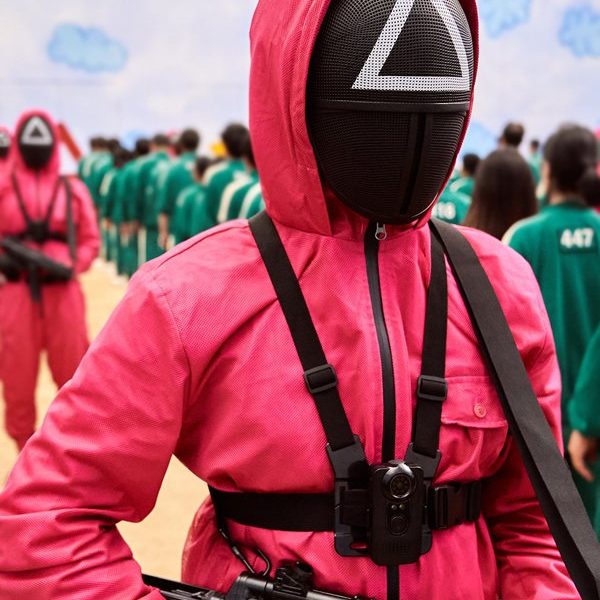 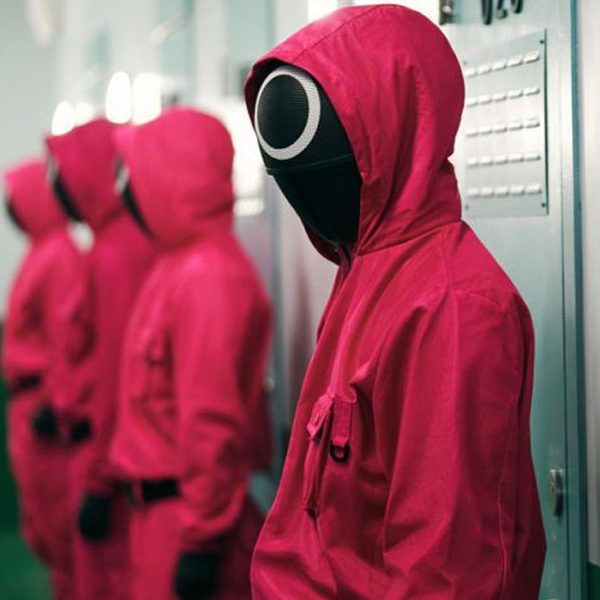