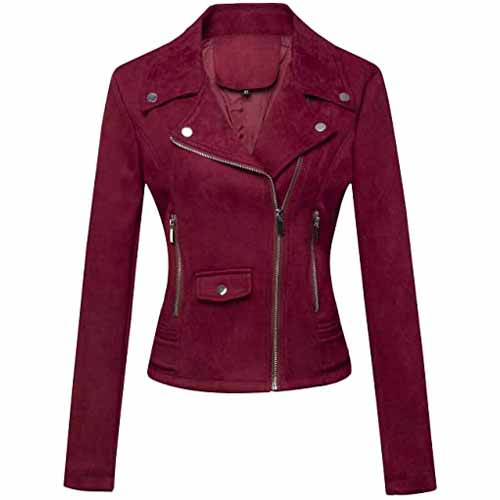 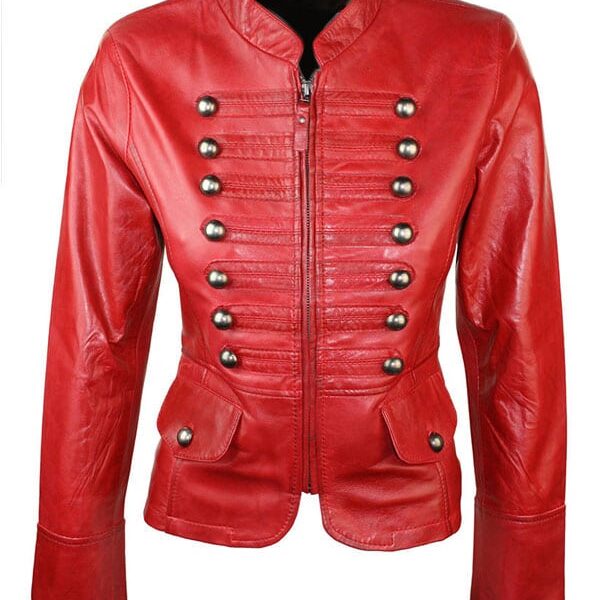 The Flight Attendant is an American drama series based on the mystery, thriller, comedy, and crime genres. The drama is a streaming TV show and is an adaptation of the 2018 novel of the same name written by Chris A. Bohjalian, an American Armenian novelist and fiction writer, famous for his bestsellers like Midwives, Sand Castle Girls, and The Guest Room.

The drama series has been running since November 2020 when it first premiered on HBO Max and later the series was renewed for a second season.

The drama series revolves around an American airline flight attendant called Cassie Bowden who is an alcoholic and a reckless girl who casually sleeps with unknown men on the plane and parties around frequently. She spends time with strangers despite knowing the risks involved in it.

One day when she wakes up in a hotel room in Bangkok she finds a dead body lying next to her. Its throat is slashed and brutally killed. She gets nervous because it’s the same guy who was on her flight. Not knowing what to do, and not wanting to involve the police she cleans up the spot and packs her things up.

She leaves for the airport and joins the flight bound for New York City, US. She thinks she has been let off the incidents but is shocked when the FBI agents arrest her right as her airplane lands in the United States of America. She is questioned about her involvement in the murder but she doesn’t know anything.

So Who Was The Culprit?

Meanwhile, she is curious about the murderer and who killed that guy so she begins to investigate the murderer on her part, trying to link up the dots and get to the murderer. Will she be able to prove herself innocent? Or was she the murderer herself?

Get The Black Coat Now!

Cassie Bowden The Flight Attendant Kaley Cuoco Peacoat is made up of faux leather and there is an inner viscose lining to keep the peacoat very warm and comfortable. The collar is a lapel and the closure is buttoned. The cuffs are open hem and there are two side waist pockets. The color is black. Get it now! 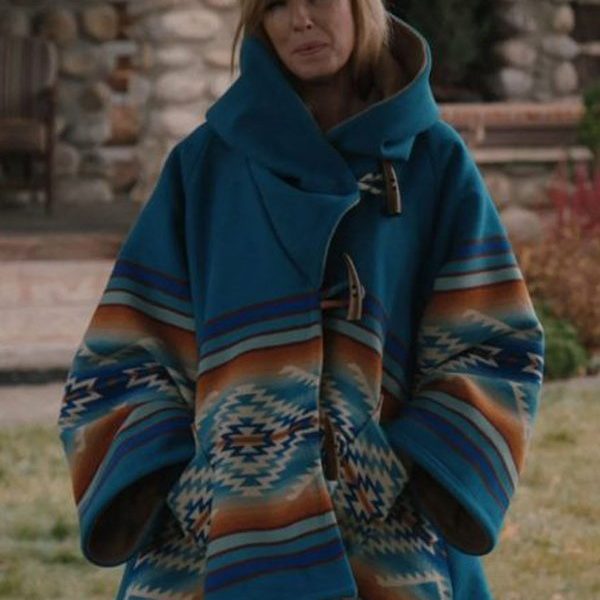 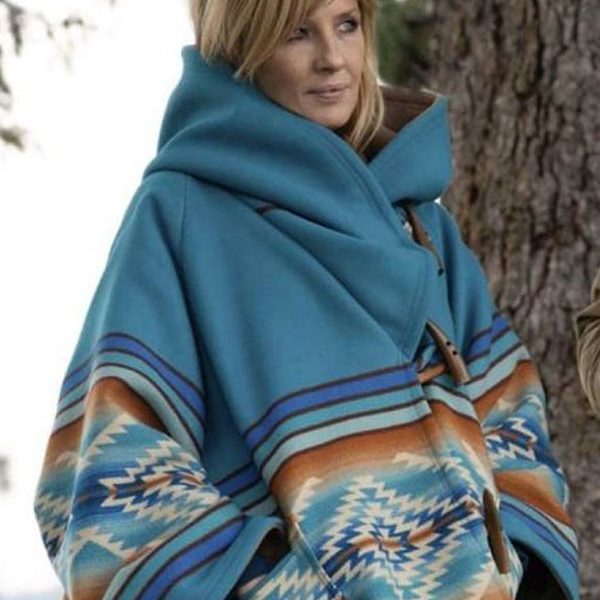 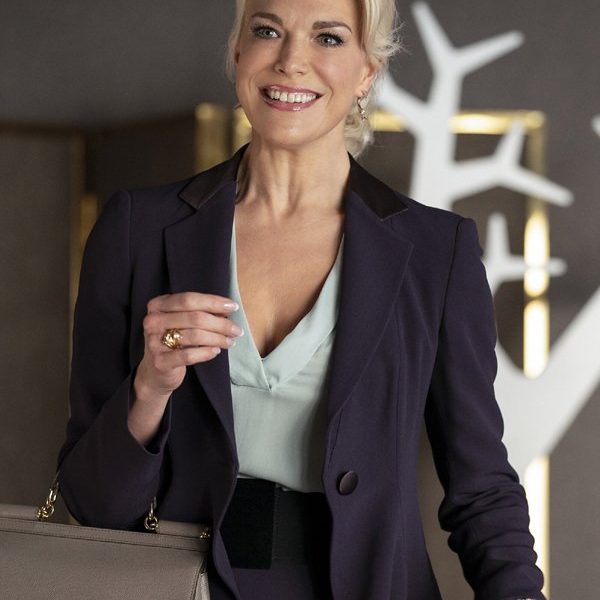 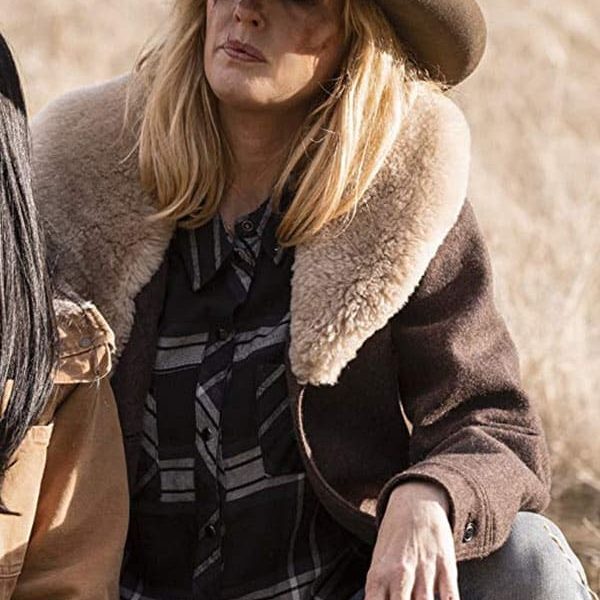 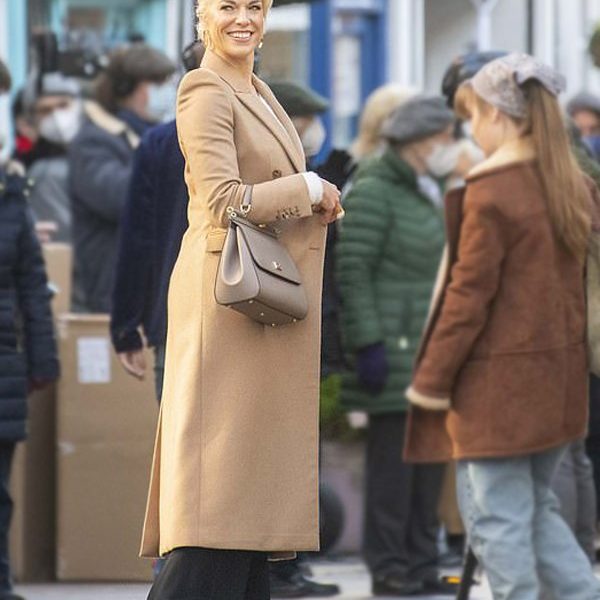 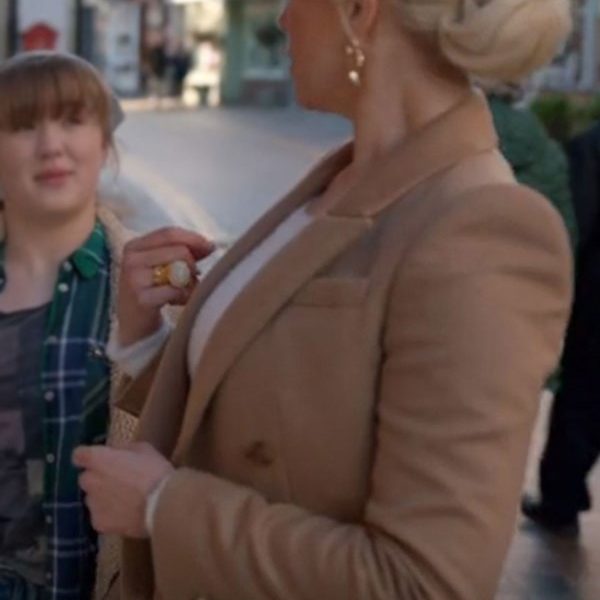 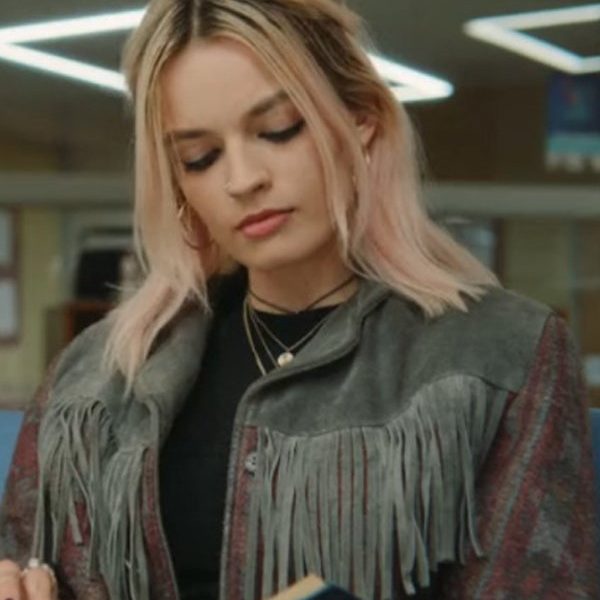 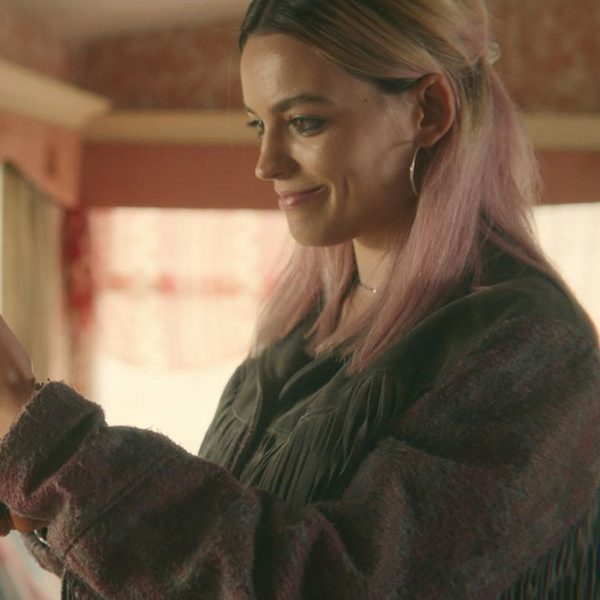 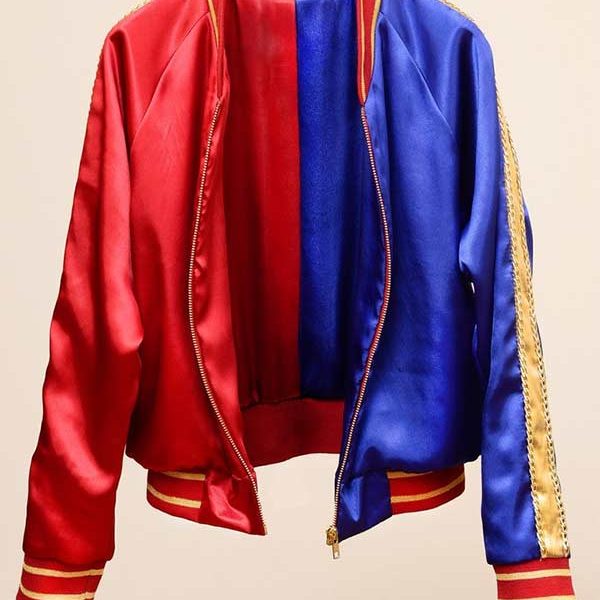 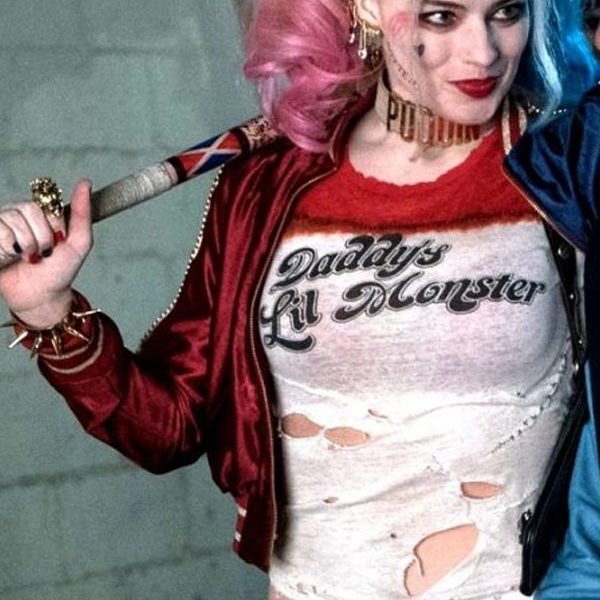 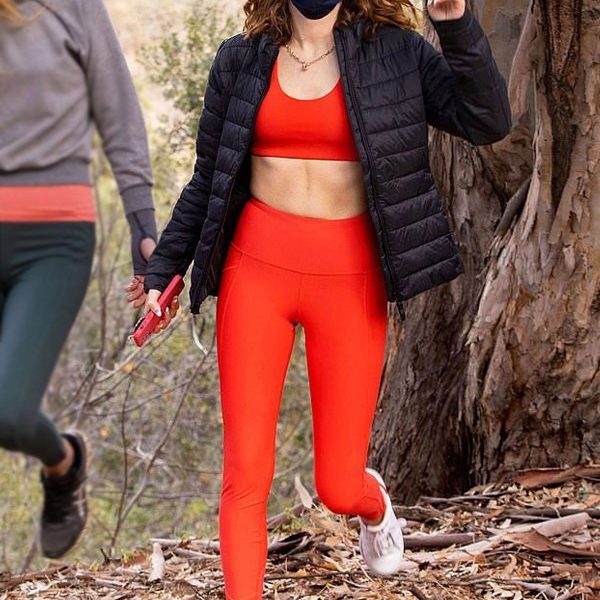 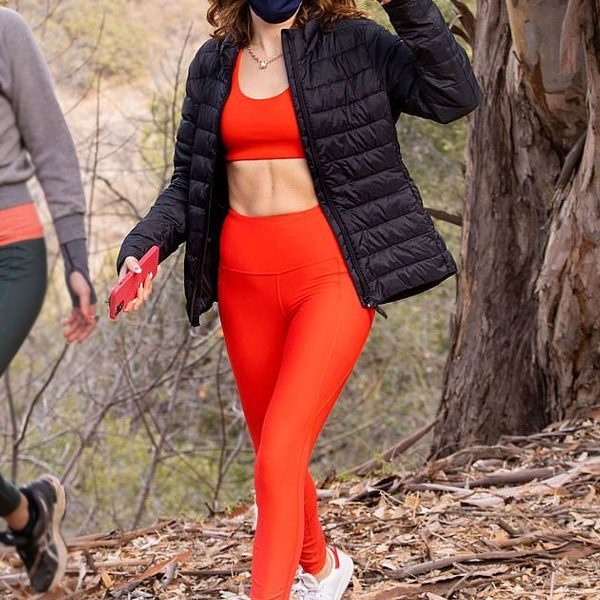 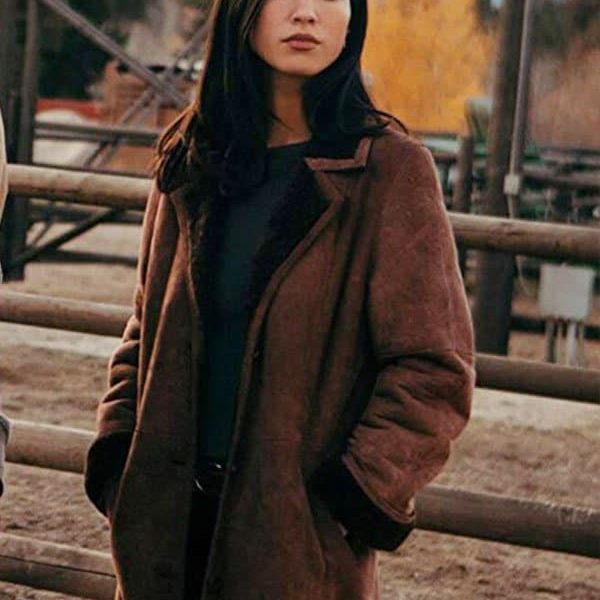