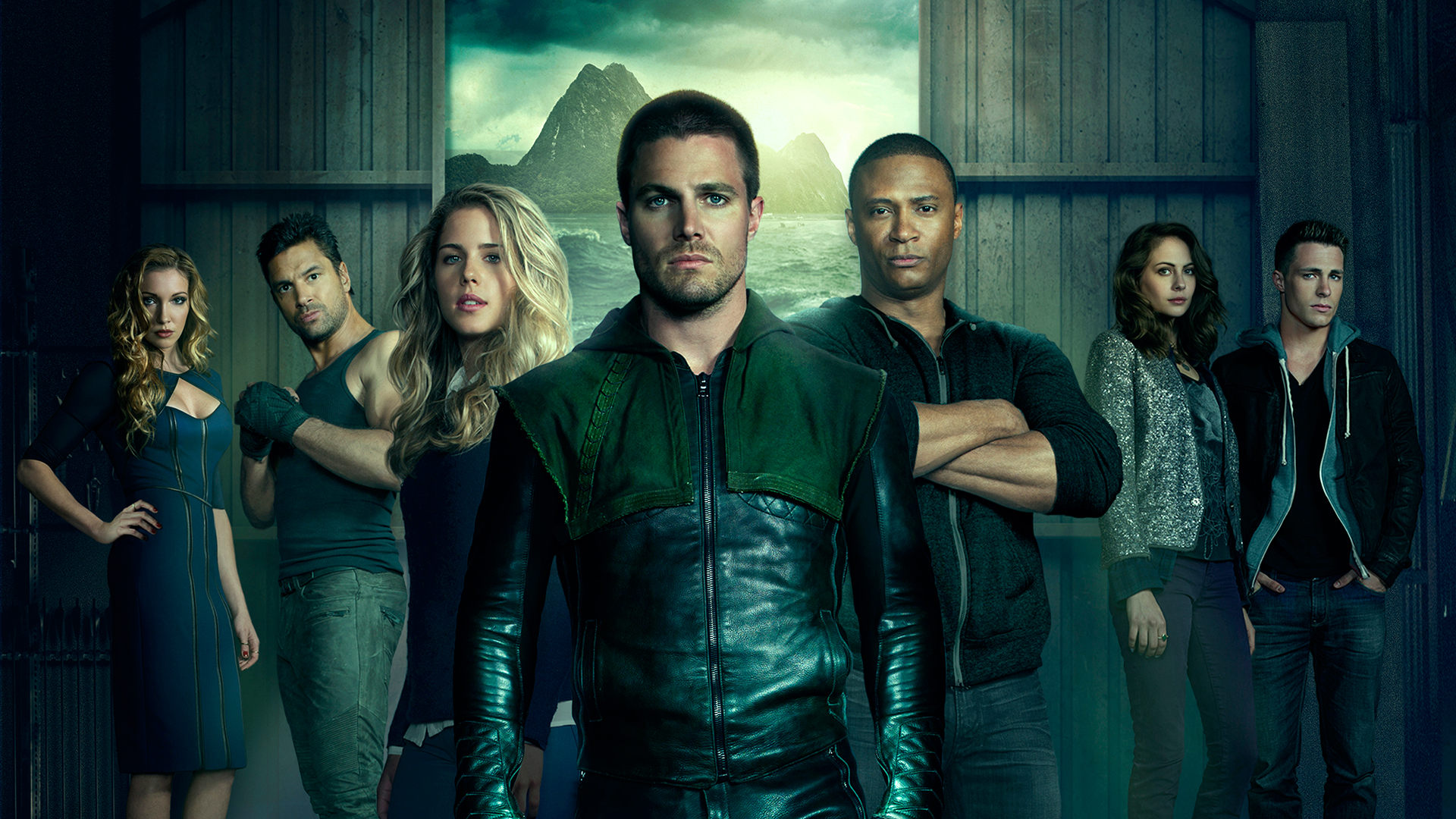 Arrow is one of the top-rated television series. The story revolves around Oliver Queen, who fights against crimes as a vigilante. If you love to watch tv series, you will like this show and enjoy this perfect entertainment while watching it. The show is famous due to its exciting plot and Arrow Outfits. Stephen Amell acted as Oliver Queen. He is a dashing Canadian producer and actor. Oliver, also known as Green Arrow, is a rich playboy who is a savior for the people. Oliver spent five years after his father’s yacht sank on an unknown island in the North China Sea. Afterward, he returned to his home city, intending to fight against the criminals and protect the city from the rising crimes.

In the eighth season and numerous fights, Oliver Queen died in Arrow. The superhero sacrifices his life to protect an entire universe and save humanity.

Chief Thunderhead trained the Green Arrow, and he prepared the green arrow as a sharp archer that can hunt and compete and then sent him to the world.

In eight-season, Oliver turned 34 years old. He was killed on December 10, 2019, a few months earlier before his 35th birthday.

Every outfit you will see in the show is beautifully designed and indeed grabs your attention and keep you hooked.

The series got immense fame, and we have seen a considerable gap to be filled in the Arrow merchandise, so we have introduced the Arrow leather jacket collection. We bring you stylish Arrow Jackets comprised of Red Arrow Roy Harper Hooded Jacket, Arrow John Barrowman Jacket, Laurel Lance Arrow Jacket, and other stylish outfits you have seen in the show.