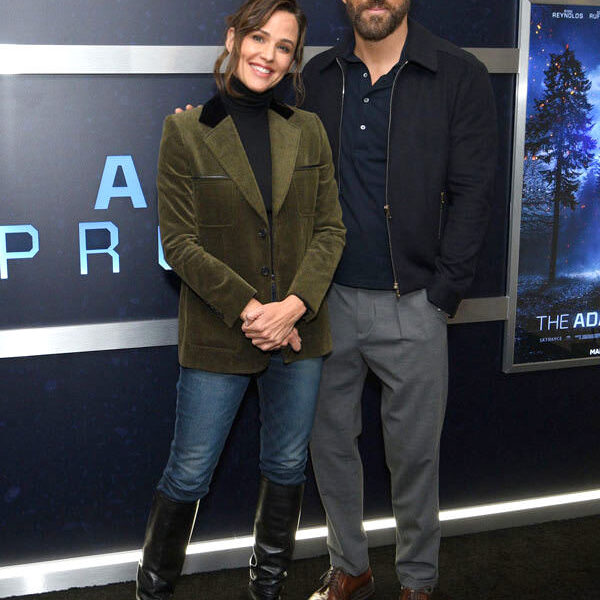 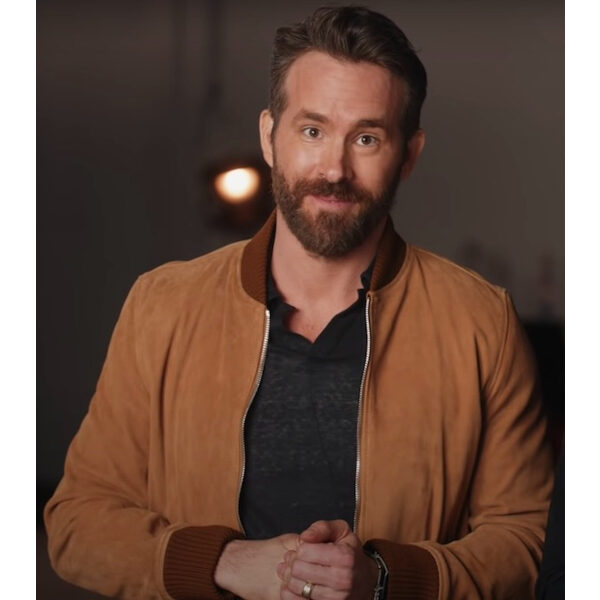 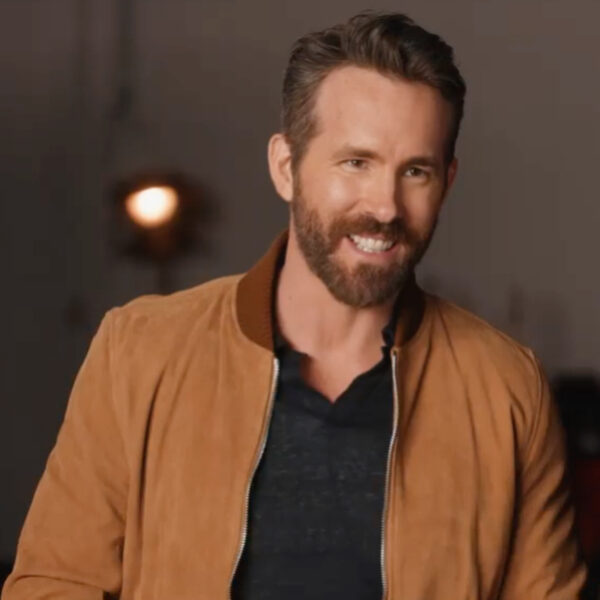 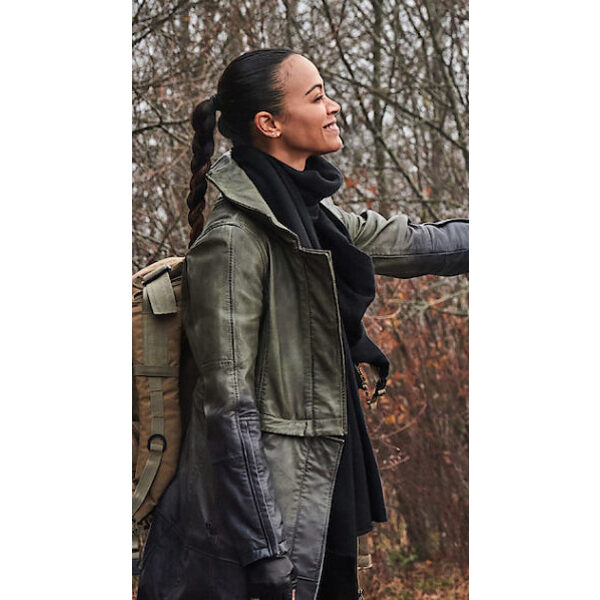 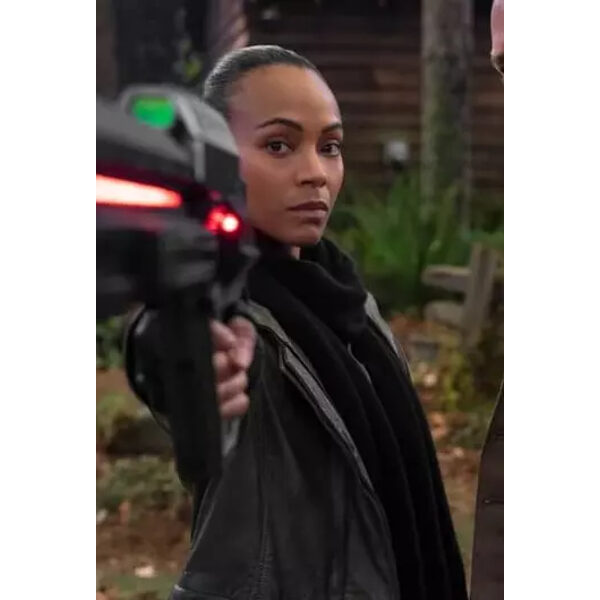 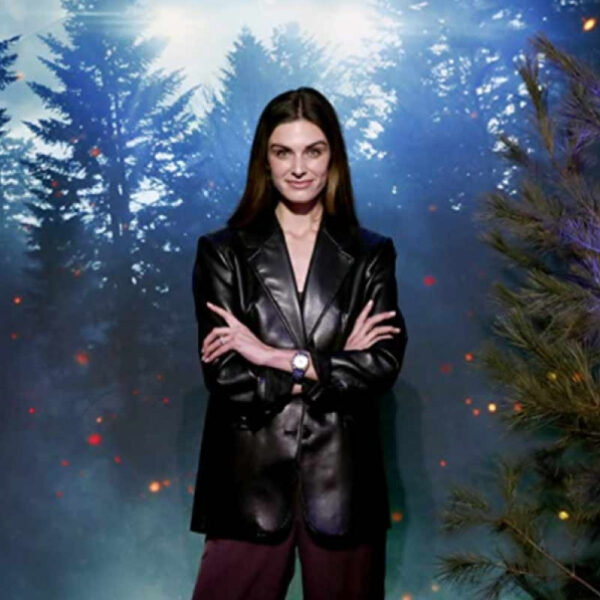 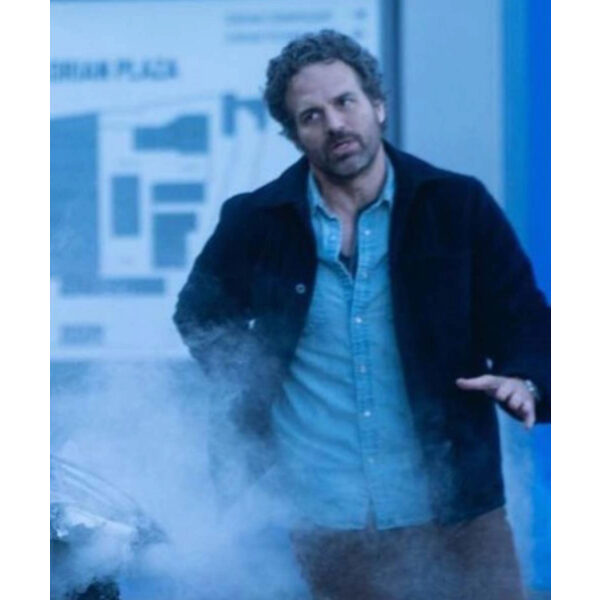 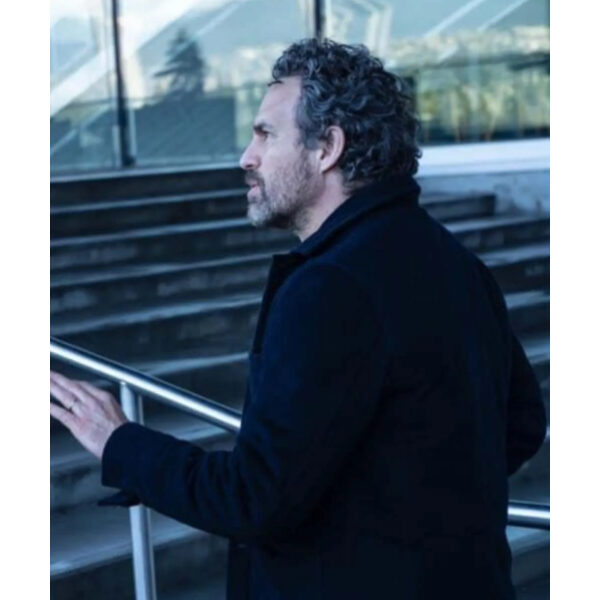 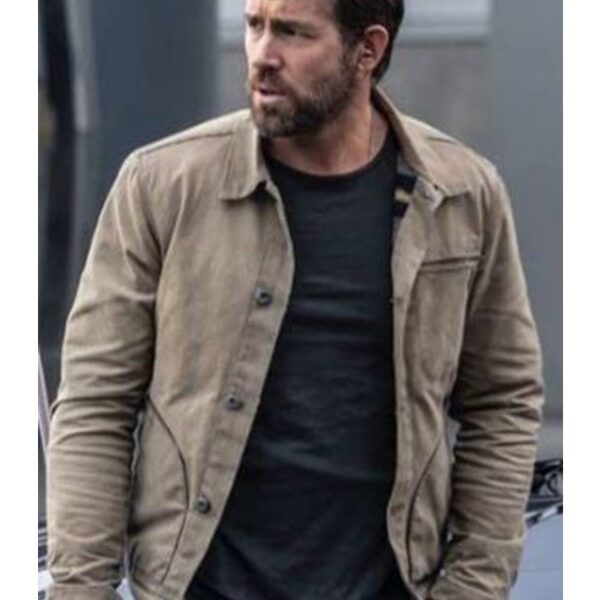 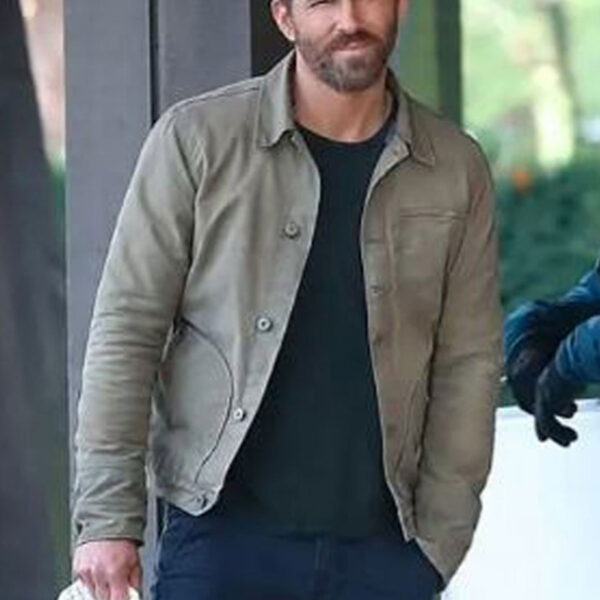 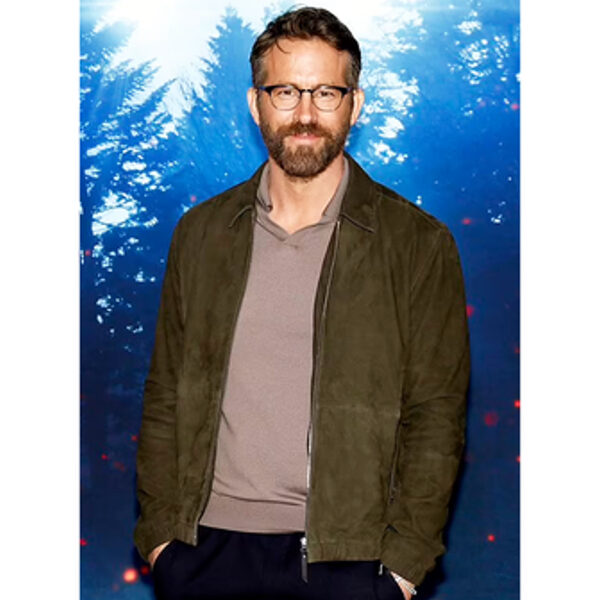 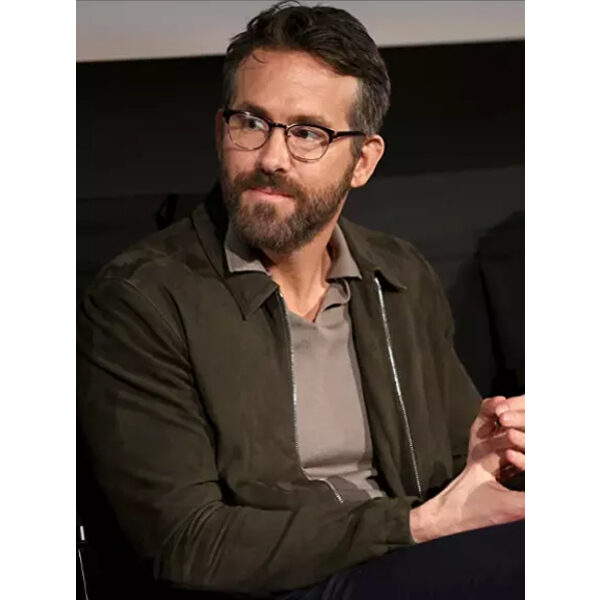 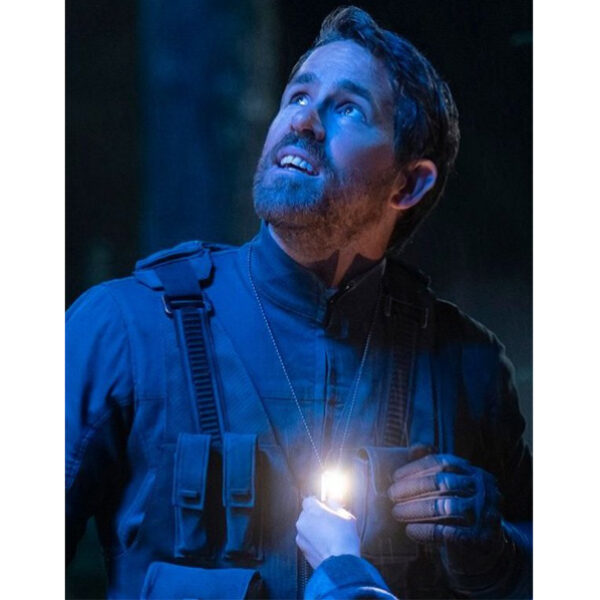 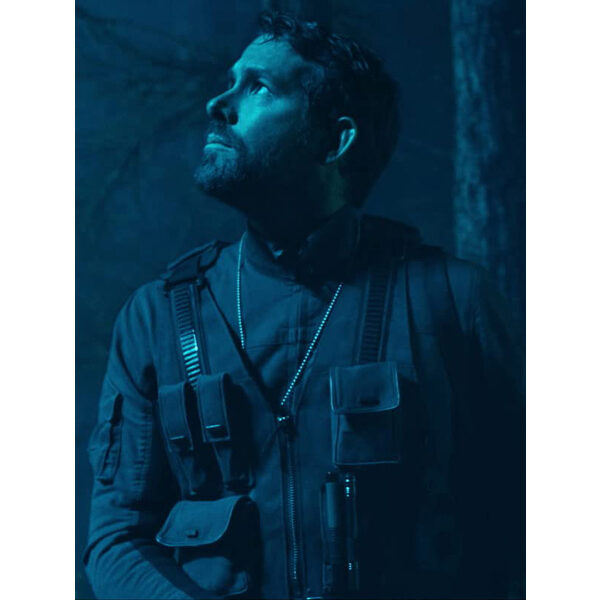 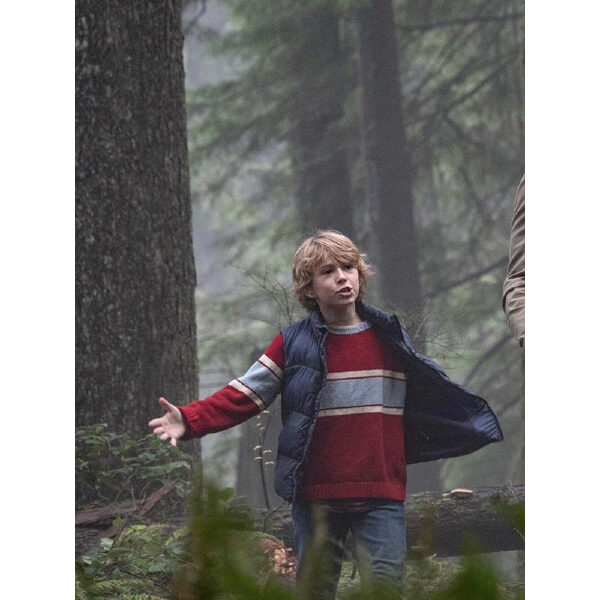 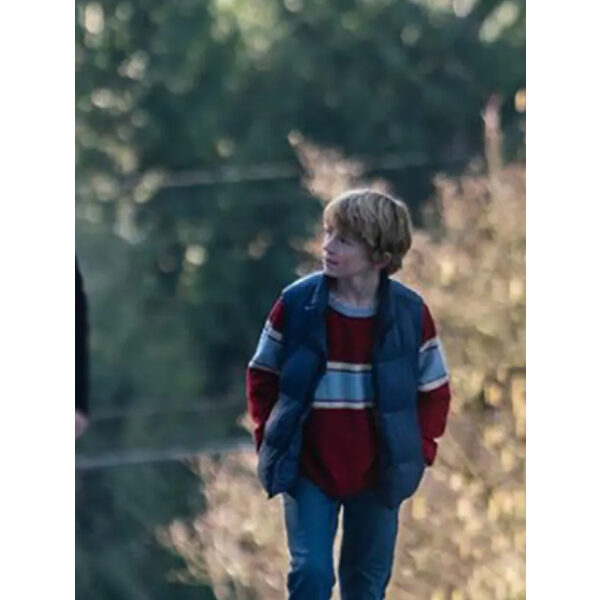 Here’s What To Know About The Movie & Outfits!

Just like every year, the exceptionally talented actor Ryan Reynolds has blessed us with a new movie to binge on and discuss his exhibited perfection in every scene. However, it is not just Reynolds who has been keeping everyone’s interest at one place; the other leading characters, including the razzle-dazzle couple and remarkable The Adam Project Outfits, are also the main reasons behind the entire internet going crazy over the movie.

Besides, as long as you have Movie Jackets in your top recommendations, you will never miss out on anything. That said, here is everything to know about the new movie in town, The Adam Project, including the outfits, of course. So, let’s get started right away!

A Brief Insight Into The Film’s Plot:

The adventurous sci-fi tale features the 12yo boy named Adam losing his father and finding a stranger pilot in his garage (grown-up Adam) from the year 2050, traveling to the past on a secret mission. Hence, with the beginning of a thrilling journey to save the earth, both Adams get to reflect on grieving their father’s death and working with him for the last time. However, in between both, older and younger, Adams further agree upon forgetting their differences to prioritizing the mission of saving the earth first.

Who Is Who In The Movie:

Although it is pretty evident that Ryan Reynolds is the older Adam with the same person as he had in other Netflix movies such as The Red Notice, Free Guy, etc., on the other hand, the newcomer Walker Scobell is playing the younger Adam.

Further, if you did not get the reference of a razzle-dazzle couple, we were talking about 13 Going on 30 beaus Jennifer Garner and Mark Ruffalo reuniting after eighteen years on screen as Mr. and Mrs. Reed.

And last on our leading characters’ list is the Guardian of the Galaxy actress Zoe Saldana playing grown-up Adam’s love interest, Laura.

About The Adam Project Outfits:

If you have binge-watched all Ryan Reynolds movies so far, you would know about the entire discussion of his film being incomplete without us mentioning the best-selling apparel from the film. Thus, keeping the legacy alive and fashion fascinating as always, we know just the must-have The Adam Project Outfits. Jackets and Coat collection to add to your season’s list at once;

The Adam Project Ryan Reynolds Jacket is an elegant minimalistic choice for the best fashion statements that will not require additional effort to make the fashion wonder happen. Plus, almost all dressing occasions celebrate the supremacy of ever-classic cotton jackets, so what’s stopping you from adding this to the fashion recommendations of this season?

The Adam Project Mariah Strongin Leather Jacket is a sophisticated yet chic combination of a leather jacket and blazer that everyone would love. So, buy this best-selling apparel now and bid a farewell to the constant worries of not having enough fashion panache to rule the runway!

An Interesting Trivia About The Adam Project: